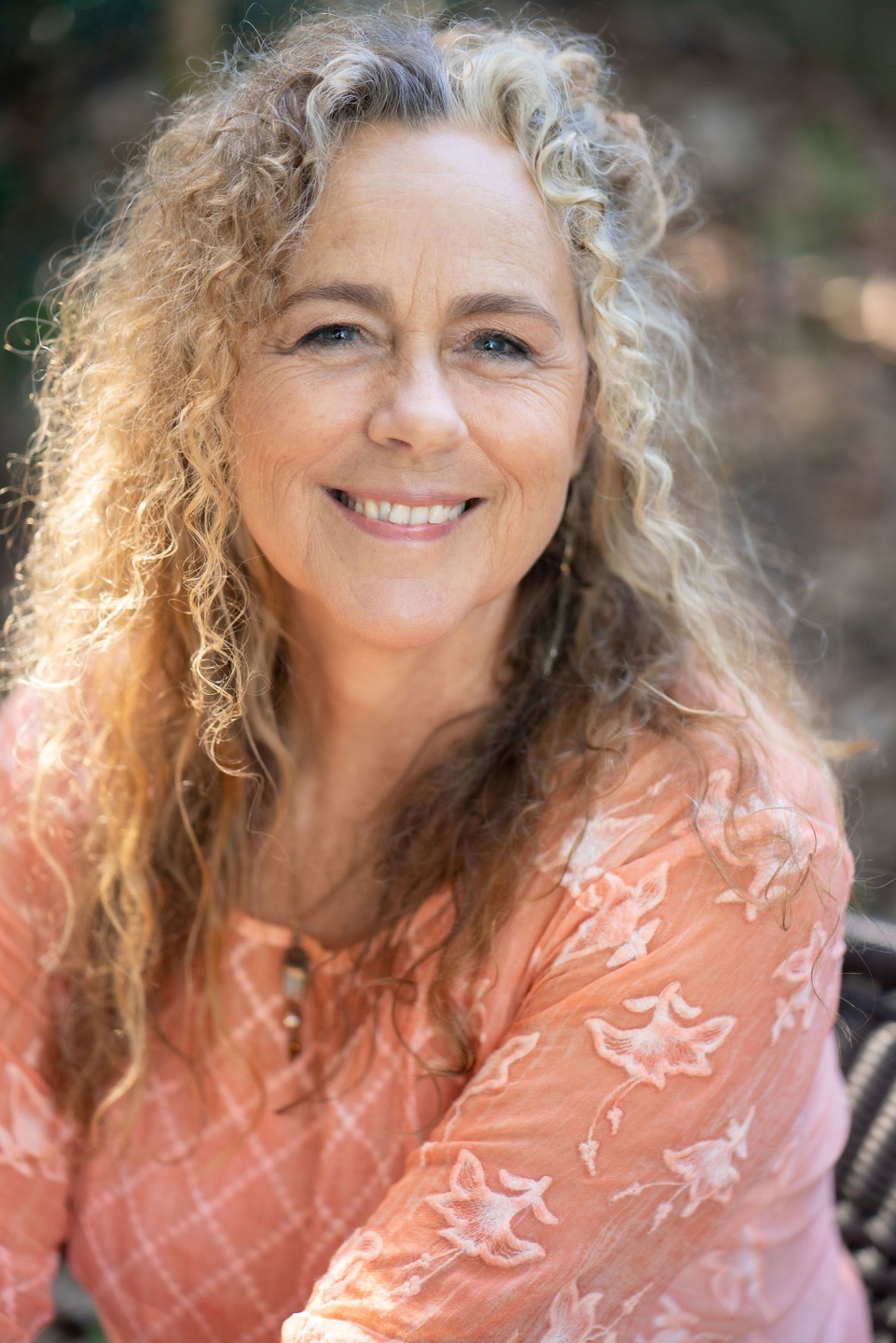 From broken and despondent to re-awakening in my 40's

I'm a devoted mother and grandmother and family is super important to me, as is my intimate relationship. I never had an issue with sex in my younger years. I loved it.

But once I had children, things changed. My emotional energy was taken up with mothering, running my business, and a household. I've always believed that relationship is important so I put a lot of energy into it, including being available sexually.

Over time though, I found my body was changing. Also, my desire was changing as well. It just wasn't there. Out of a sense of duty and the belief that I 'should' be available, I compromised what I truly wanted. All the while, not realising the damage I was doing to myself, my body, my psyche, and ultimately the relationship. I ended up resentful and angry, broken and confused.

That's when I discovered Diana Richardson's work in the form of her first book, The Heart of Tantric Sex.

A lightbulb went on inside me. Here was a woman speaking FOR women, but also for men in the delicate realm of sexuality in an intelligent, non-sensational way. A way that felt accessible to me.

I started to question sex and how we have done it. I began to feel more confident as a woman, to respect the natural workings of my body, to trust my own inner finer feminine energy. This began a journey that has never ended. And now in my early 60's I realise this is key for EVERY woman, no matter what age, but in particular for a woman in her mid-years and beyond, to make contact with our finer subtle feminine aspect.

In 2008, I was lucky enough to attend Diana's Making Love Retreat in Switzerland.

I felt a profound shift in my understanding of sex and its role in relationships. It became a healing force rather than a damaging one.

I finally felt a peace that I'd never felt before. My ability to love was deeply amplified, which enabled me to connect more authentically with my partner. I became more confident in the perfect functioning of my changing body and interestingly, far more creative in my life. And... truthfully I could see a glint come back into my eyes and feel a subtle aliveness in my body that I just never accessed as a younger woman. 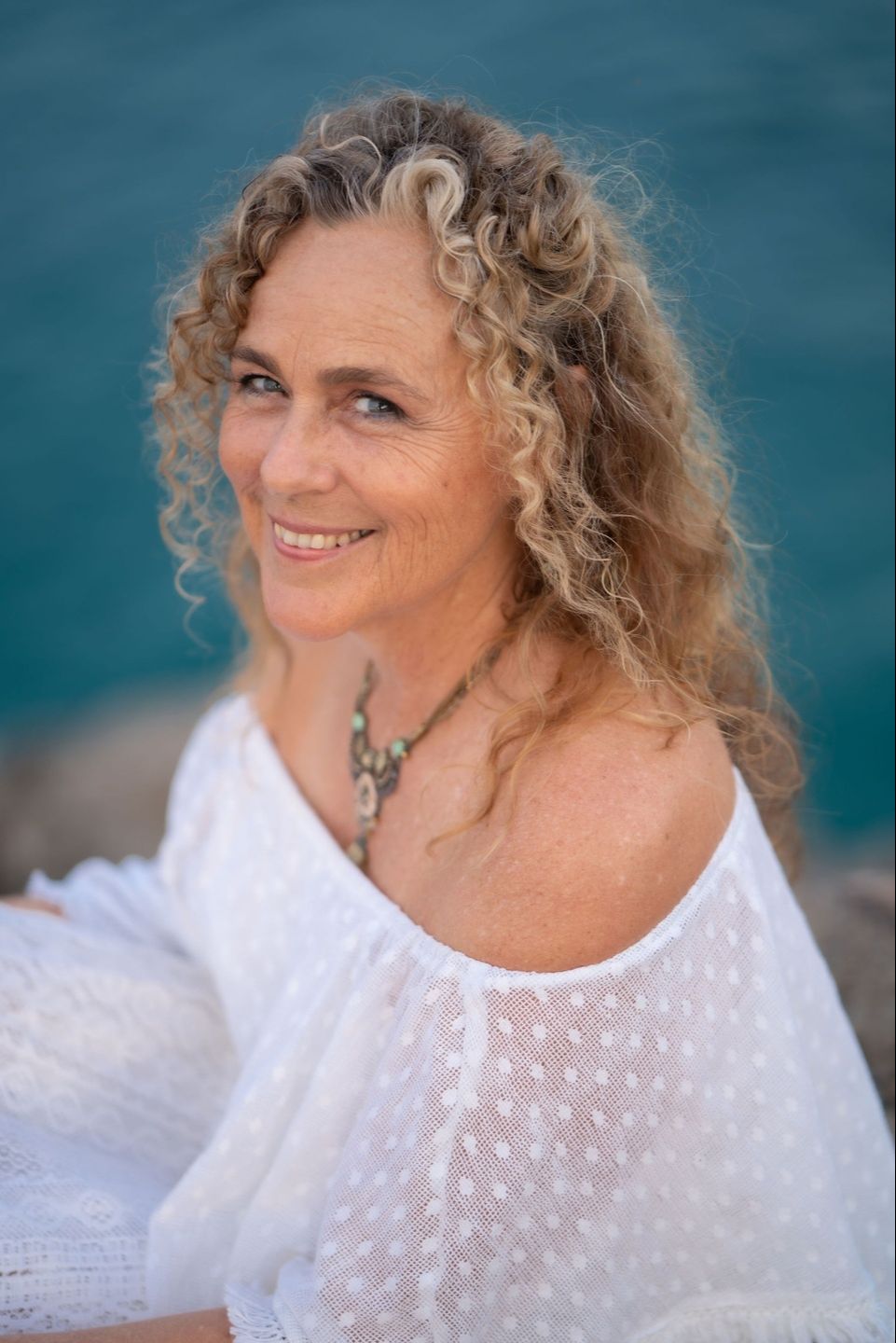 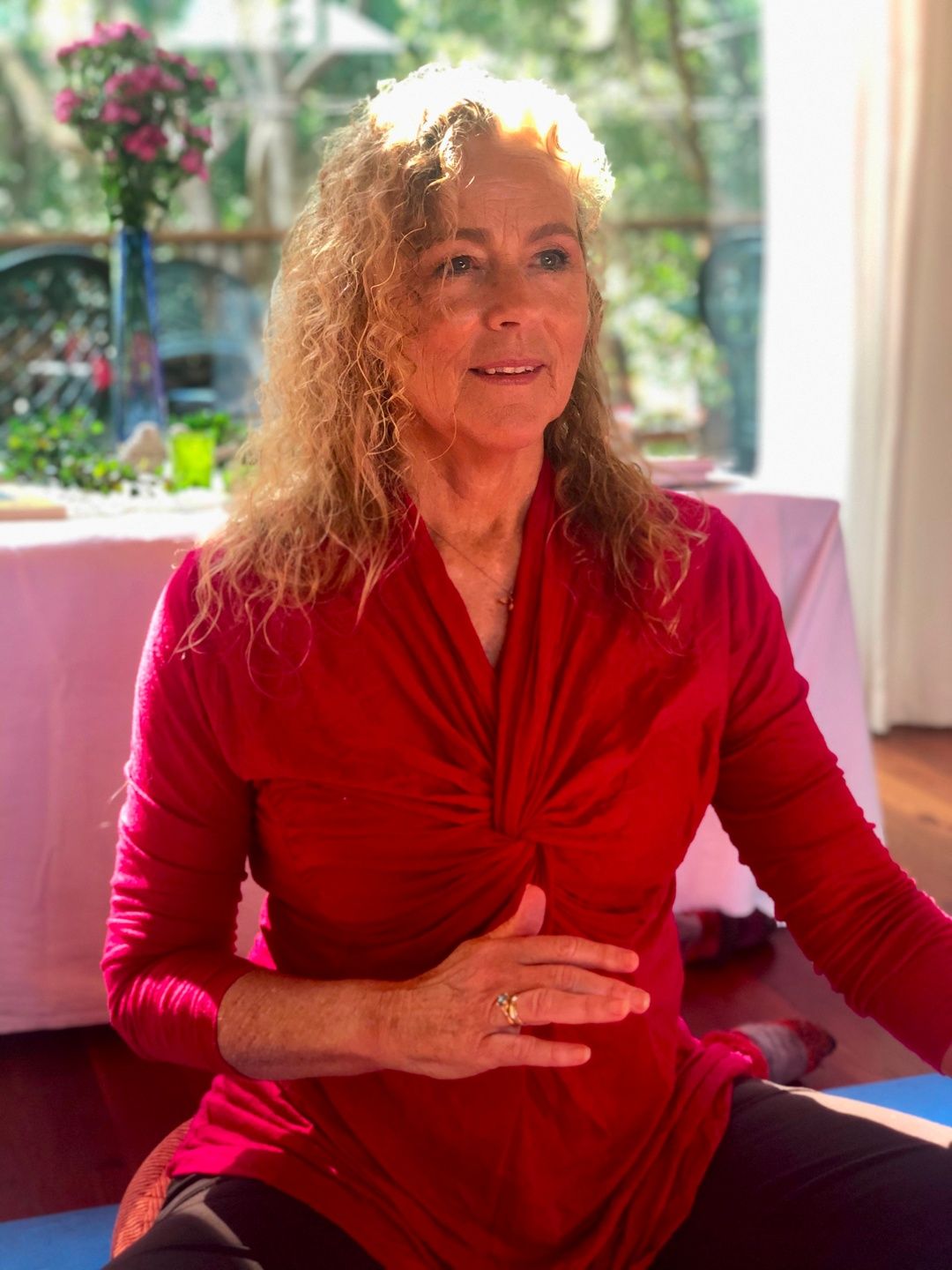 I along with my partner at the time, became the official Australian teacher of the Making Love Retreat. That was 2012.

I have continued to teach this powerful and life-changing retreat since and have supported hundreds of couples to transform sex into love.

Over the many years of teaching this work, not only have I come to understand feminine sexuality, also, importantly, I have come to understand men and male sexuality so much more. Listening to men in my consulting room and in my retreats has informed a deeply compassionate stance I have for men and their plight in sex and relationships.

In 2015, Diana Richardson invited me to co-write a book that was released in 2018 - Tantric Sex and Menopause. Practices for Spiritual and Sexual Renewal. It is now published in English, German, French, Spanish, and Czech.

I am a forever student of this work, always investigating my own experience of relationship, sexuality, presence and self-awareness.

A seeker, maybe just like you, believing that love is the foundation of all.

At the most fundamental level I teach presence

I believe that your quality of Presence is the one true key to loving intimacy and the key to a woman's and man's authentic self-confidence, and foundation for living a fulfilling life.

I am an educator and psychotherapist of 20-plus years, specialising in Sex, Love and Intimacy.

I just love the creative space of intimate sharing, opening hearts, and vulnerability. Strengthening our presence as women and men in both life and relationships unveils our truest hearts and selves.

First and foremost, I believe that creating safety and security within relationship is of utmost importance and provides a foundation so that you can flourish and connect with genuine authenticity. This has a profound effect on your everyday life, on our families and communities, and I believe, ultimately the world.

The more present we are to ourselves and each other, the more love we create, the better the world is. 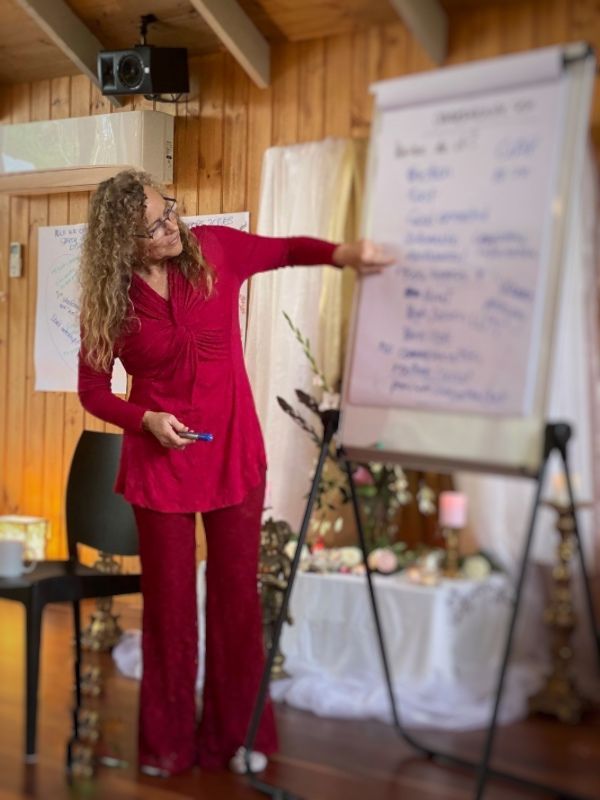 To help couples create a loving, heart-based relationship, through a deepened experience of intimacy. And help men and women gain confidence in the vulnerable area of sexuality.

Of a world that loves...

To put it simply, I believe I am here to love. And to support others to love with more authenticity, more kindness, and more compassion. And when that isn't there to gently soften and meet those small frightened parts that are barriers to this love. To navigate the sometimes turbulent and confusing waters of intimate relationships to bring you back onto the shore of connection, love, and intimacy.

When I was struggling, I felt like I was in a hall of mirrors. Every door led to a dead-end. When I opened the door to embodied presence, to a whole new way of being sexually, where I learnt how to truly connect with myself and with another, my life opened up into a whole new vista. One where I could finally just be myself - more authentic, and more loving. Ultimately, it healed my resentment toward men. This is freedom. I want this for you.

There's a deep yearning in the world at the moment. The yearning for connection. The more I work with couples and individuals, the more I am touched by the tender desire for connection in all of us. Whether it is obvious or not, we all bid for connection in our own ways. I love to support couples to find their secure and safe place of love.

Tantra means expansion. Most sex is about contraction. Most tantra teaches techniques. I teach presence.

I help bring sexuality out of the basement of shame and guilt, into a mutually respectful, loving, and honouring experience. One that has the potential to connect and heal on a deep level. Helping women gain back ownership of their bodies and their own sovereignty. Helping men grow in confidence to shed their pressure to perform, heal shame, and navigate the often confusing and shifting tides of women's sexuality as well as their own.

And breaking down the stuck, definitive limiting, and, quite frankly, exhausting concepts and ideas of the new age of what 'masculine' and 'feminine' really are. At the deepest level, my work with women, men, and couples is about shedding. Un-layering. Unveiling. Not adding more layers of identity. More masks. More veils. More knowledge. More ideas.

It's a subtraction, rather than an addition. It's simple.

Join me on this crusade of love...

Sign up for my newsletter and you'll receive my free tips on love, intimacy, and relationships.

*You can unsubscribe at any time and I will never spam you.

Sign up for my newsletter and you'll receive my free tips on love, intimacy, and relationships.